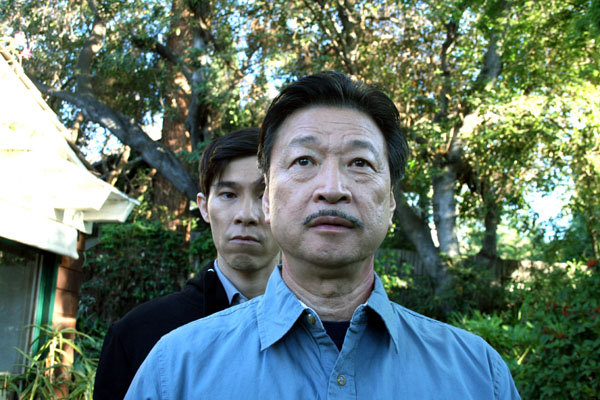 SYNOPSIS: Satiric and scary, Chink is a thriller about the first Asian American serial killer in the making. It’s essentially the autobiography of Eddy Tsai who transforms from a lonely office worker and serial killer admirer to a full-fledged serial killer leaving a bloody trail of victims behind. Beware of the chink!

Read about 8Asians.com going behind the scenes of the production.