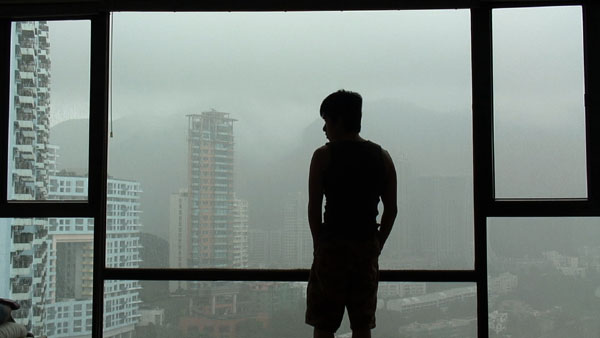 SYNOPSIS: 0506HK documents filmmaker Quentin returning to Hong Kong, where hwas born and raised. As he explores his desire to move back there from Los Angeles, he interviews local artists, filmmakers, friends, and family about why they are in Hong Kong and why they choose to be there. With humor and wit, Lee explores culture, belonging, politics, and ultimately the questionof where the best place is for him to exist as a filmmaker. Part autobiograhy, part travelogue, part cultural criticism, 0506HK is a stylish collage of interviews, original footage and home movies. Sometimes nostalgic, 0506HK is both an emotional and meaningful journey.